Member Login Welcome Back
About Us 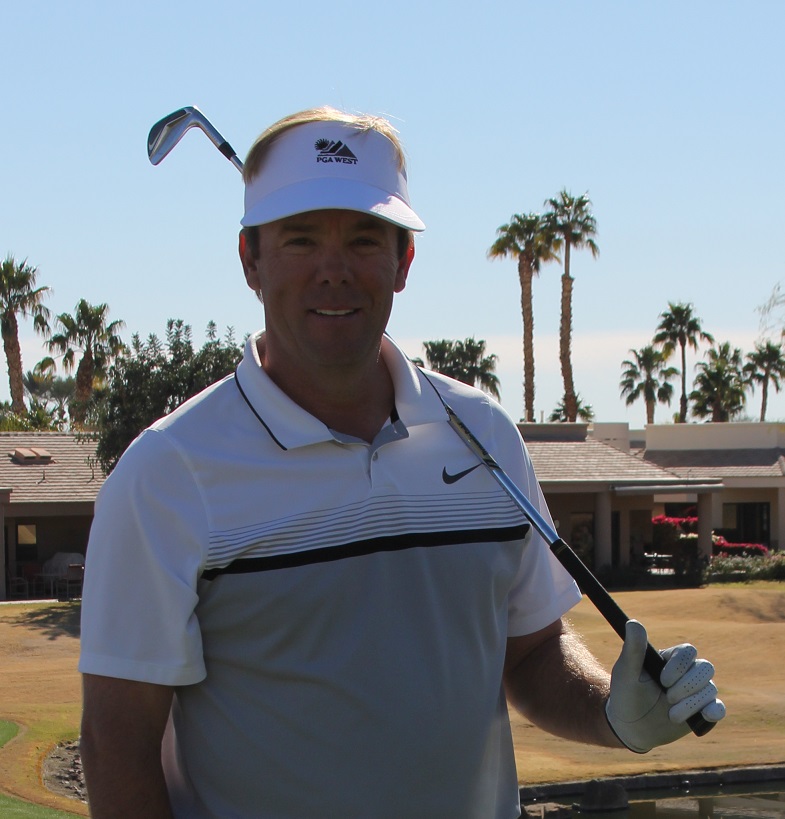 Rob has been with Alpine CC since May of 2008. Originally growing up on the fairways of Riverside CC in Provo, Rob moved to Southern California and went on to play professional golf tournaments in Canada, Australia, New Zealand and the United States.

After his playing career, he was hired as Head Teaching Professional of The Golf Academy at Mission Hills CC in Rancho Mirage California. It was there that he ran the golf instruction for 12 years. He developed many professional relationships with LPGA and PGA Tour players. Since 2003, he has coached extensively on the LPGA Tour catering mostly to Korean players. From 2005-08, he was recognized as a GOLF Magazine Top Teacher West Region.

Rob's passion for the game is evident with the involvement that he has in training and coaching Alpine's Junior golfers.